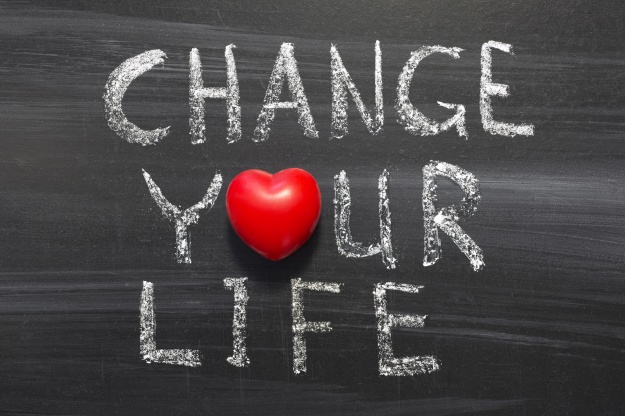 2 Chronicles 7:14: [God says to Solomon, before the dedication of the Temple], “If My people, who are called by My name, will humble themselves and pray, and seek My face, and turn from their wicked ways, I will hear from heaven, and forgive their sins, and heal their land.”

Had a little discussion in Sunday school with a bunch of high school kids; talking about prayer.  The question was, “What do you pray about?”  Right out of the chute, Kelli says, “I pray to know God.”  I was astounded.  I didn’t think we’d even get around to that part of prayer for a long time, maybe not even touch it that day.  I said so.  I asked, “What do you mean?”  She said, “I want to know what God thinks; what He wants for my life; to understand who He really is. I want to know what it means to really trust Him.”

You know it’s like Oswald Chambers said, “When you stop seeking what God can do for you, you have time to seek Him for Himself.”  I think that’s what the verse means when it says, “Seek My face.”  We talked about ‘listening to God’.  Maybe not an audible voice, but that clear feeling you get in your heart about what God thinks, after you seek God’s face.

Later I had a revelation about this little episode.  Never understood it this way before.  When you start to seek God’s face; seeking to know Him for Himself; you enter a whole different dimension of knowing God.  It’s like the difference between ‘believing in God’ with your head and trusting God with your heart.  It changes your whole relationship with Him.  This is the same way (maybe the same thing in different form), when you seek to know God, to develop a relationship with Him as a Father and a friend, it changes the whole complexion of your relationship with each other.  When you really start to listen to Him for understanding, and not just for provision, you really are changed in your heart.  It’s just like it says in James 4:8, “Draw near to God, and He’ll draw near to you.” 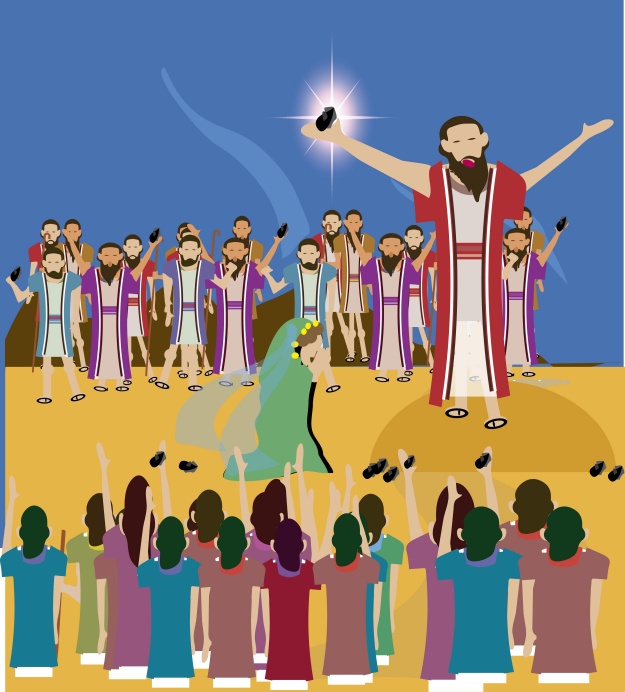 In John 8:3-9 is this story: “Then the scribes and Pharisees brought to Him a woman caught in adultery. And when they had set her in the midst, they said to Him, “Teacher, this woman was caught[b] in adultery, in the very act. Now Moses, in the law, commanded us that such should be stoned.  But what do You say?” . . . He said to them, “He who is without sin among you, let him throw a stone at her first.”  . . . Then those who heard it, being convicted by their conscience, went out one by one, beginning with the oldest even to the last.  . . . ” He said to her, “Woman, where are those accusers of yours?  Has no one condemned you?”  She said, “No one, Lord.” And Jesus said to her, “Neither do I condemn you; go and sin no more.”

So here’s my question: Can people change?  And if they can, how do they do it?  How do we stop following the traditions of men and start to follow Jesus?  It is not a choice between truth and love; it is finding the place of truth AND love.  (Sorta like Jesus did in this story.)  We can’t  seek a forever solution (we want one, but people just don’t have it in them).  We can only do what God tells us to do today.  I don’t have the right to cast the first stone.

In the traditions of the Jews the person who witnessed the wrongful act and testified against the wrongdoer had to be willing to cast the first stone when they stoned the person to death.  That’s a pretty hard task, when everyone is going to see.  You had to be sure of what you were accusing someone of; and sure that you weren’t just as guilty as that person, of that crime or some other.  It’s like they had to put their integrity where their mouth was.

We never get clean BEFORE  we turn from our sins, only after, we are converted (changed).  We are changed, we surrender and turn to God, THEN we are cleansed of our sins.  When we’re hooked on drugs or control or sexual sin or pride, no one can help us, ’cause we don’t think we need help. But when we’re injured, damaged and suffering, we suddenly become vulnerable and open to be comforted and changed.  Then we suddenly change from rocky to fertile soil; ready, even willing, to receive the Good Seed of God’s Word.  Praise the Lord!