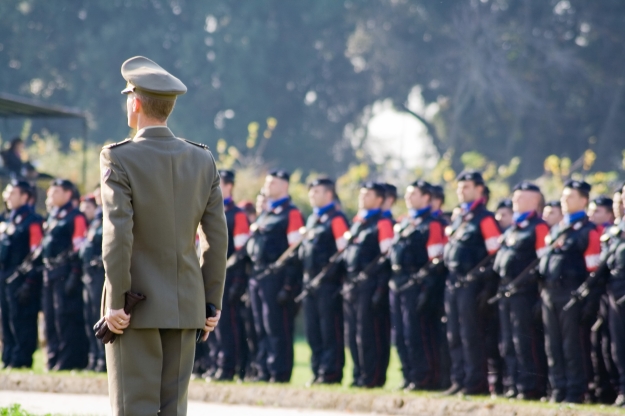 When my two oldest sons, Sam and Andy, were in high school, they went to military school in New Mexico. Secretly, they said they wanted to go to military school because there was less discipline there than there was at home. I don’t know. Maybe. All in all, I think they learned a lot there, both in education and in life experiences. Not all good, but certainly some was. They made good grades; they excelled in the military training; and they responded well to the military discipline (probably learned that at home?). ‘Course they weren’t perfect angels, but who is? Both of them got in some trouble from time to time, partly because they were a little resistant to authority. Can’t imagine where they got that. As a matter of fact, both of them got kicked out for various reasons, but both of them got back in and graduated.

This little story is about Sam. One day, for some unknown reason, he decided he’d stick the fire hose in the window of the Tactical Officer’s office (Tach Office) and fill it up with water while the Tach Officer was away doing his rounds one night. When he came back, the tach office was about 2½ feet deep in water (up to the bottom of the windows), and when he opened the door, the water knocked him down flowing out the door. He was a little hot.

Because there is a “secret code of honor,” nobody squealed on Sam for several hours. Finally, the officers devised a way to put enough pressure on everybody that someone finally gave in and told them who did it. That was maybe 10:00–11:00 in the morning. Shortly after that, the Officer of the Day called me on the phone in our hometown, maybe 6 hours away. His first words were, “Come and get the sumbitch; we don’t want him around here.” After that, he gave me a short version of what happened and then told me that Sam and all his belongings would be waiting for me out on the curb, whenever I was able to get there. He knew how far I was away, and he didn’t care. Then I said, “I want to talk to Sam.” The guy said, “He doesn’t want to talk to you.” But he put him on. END_OF_DOCUMENT_TOKEN_TO_BE_REPLACED 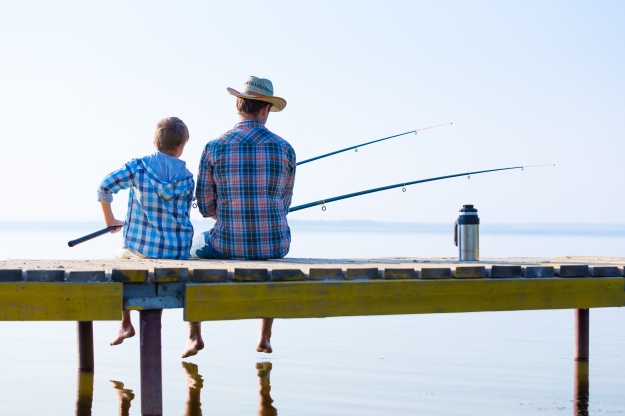 1] Listen: as a parent, spend time just listening to your kids (often, a little every day). Figure ways to get them to open up, and then LISTEN. Tell them a story to get them started.

2] Love: put up with ’em; even when they don’t do exactly what you want; cut ’em a little slack; do something they want to do. Give ’em a hug just for the heck of it.

3] Time: Rick Warren: pastor-author-dad, said, “The best indication of how much you love someone is how much TIME you spend with them.”

4] Trust: Be trustworthy to your kids; if you tell them you’re going to do something to-for-or-with them, do it: hold them in high esteem in your life. Put ’em at the top of your priority list, right up there with your spouse.

5] Forgive: 1 Corinthians 13:5e says, “[Love] will hardly even notice when others do it wrong.” TLB That’s the way we should treat our kids, speaking of forgiveness.